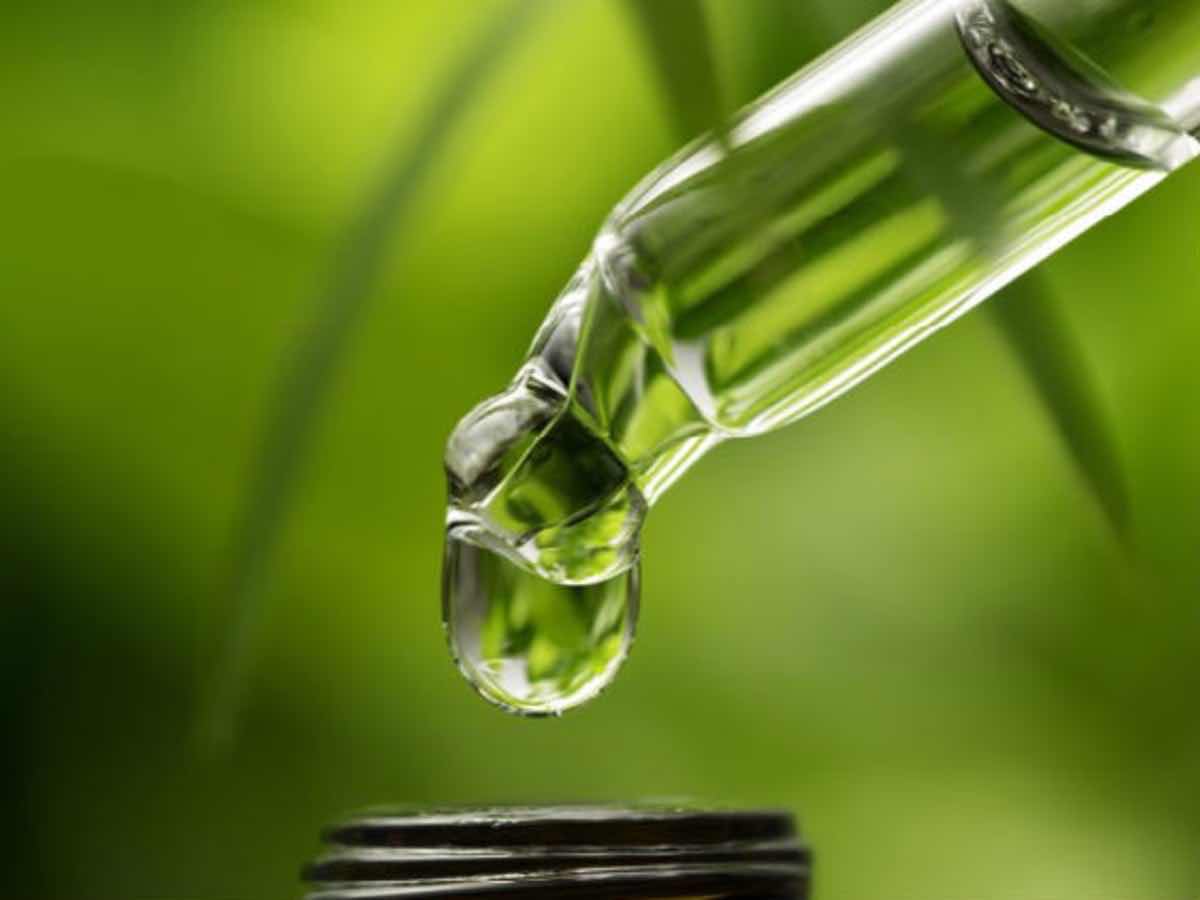 missed appointment what a plonker

i am such a plonker, i new my diabetic appointment was sometime this month lost the originsl letter but you ususally get a reminder letter telling you when it is... or so i thought so when the whote envelop landed on the door step on friday i assumed it was this. it wasnt it was a letter telling me my next appointment is in may.. FFS what an end!!! i was just getting back on it with seeing them and had it all planned out as to what i wanted to acheive in the meeting. the last one didnt go to plan. i need to get something progressed on my stomach issues and that was my focus on the last one, but i got a bit confused and frustrated i the line the doc was going down, things that if he had read my records the answers are all in there, i.e what tests i had taken etc, so i had it clear in my mind i was gonna rite everything down and control the appointment better.

Its the year 2018, i have a VR for the playstation, everyone is on the internet, video calls, whats app.. when if or will we ever see these 6 monthly reviews doen over the internet, surely this is being talked about somewhere by someone??... i am all for it if i am honest, lets face it they are hardly the most exciting things to do, especially if you have had an off month before and your bloods have been a bit messy, and you see the doc looking at you and feeling guilty for them not being what is expected.

i am now on the FREESTYLE LIBRE flash tester, no finger pricks and i can test as much as i like.... although it is £100 a month so not cheap but it is a life changer that is a post it itself so will leave that there.

thoughts on a postcard

ta for a bit

So i changed the blog name to www.neuropathyman.com but i was told by er in doors that it should be more like fathairyhillbillyman.com... so life has been going well the past few years !!!!

i haven't written anything of any significance since probably 2012...the blog got shut down for ages to do with some ham/spam shite arse thing's. it took ages to try and get it reinstated through blogger and after it being down for such a time i kinda fell out of the groove of things. i started to do less and less in the diabetic community and tried to live a normal life...
it did looking back also con-inside with me being less interested in going to see my consultant, BUT i did not stop controlling my Type 1 DIABETES.. this i do take great pride in.. My fave consulant after seeing so so so many left to go and on to work in the USA . I was totally disheartened if i am honest,..   (Anyway that is for another time) too much has happened over six years to do in one post.

one fundamental thing the blog did for me 1st time around was help me mentally .it feels like i am talking to someone about  it all when having a shite day, without boring the crap out of someone else a depressing the shiz outta them everyday, unless some poor sod is actually reading this then soz for the depressing post, or if you can relate to it then you poor sod lol.

so this fathairyhillbilly has had enough of talking to himself for a now, 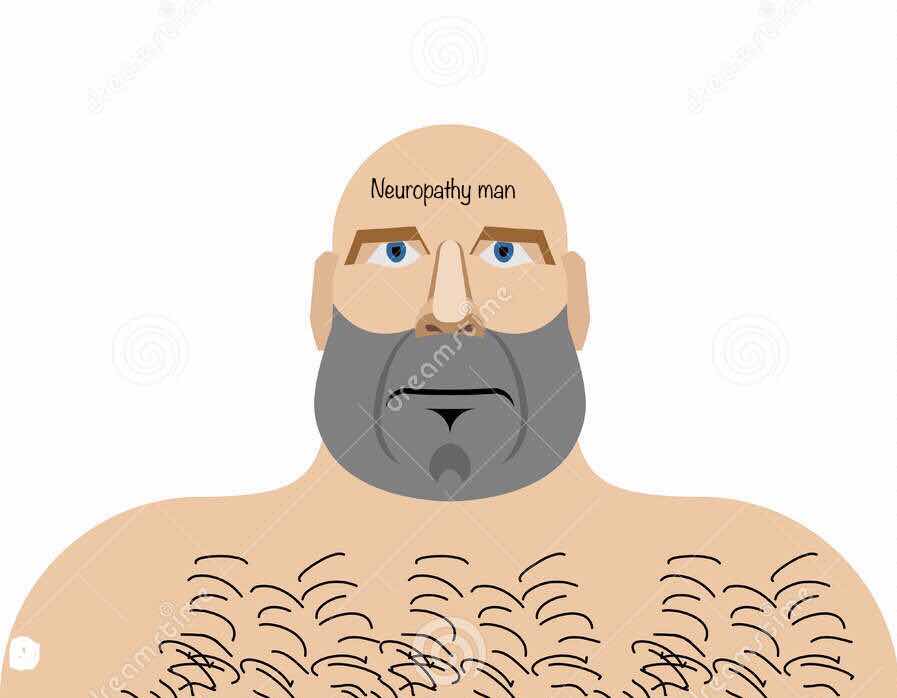 if you wish to get in contact email nevittlee@yahoo.com